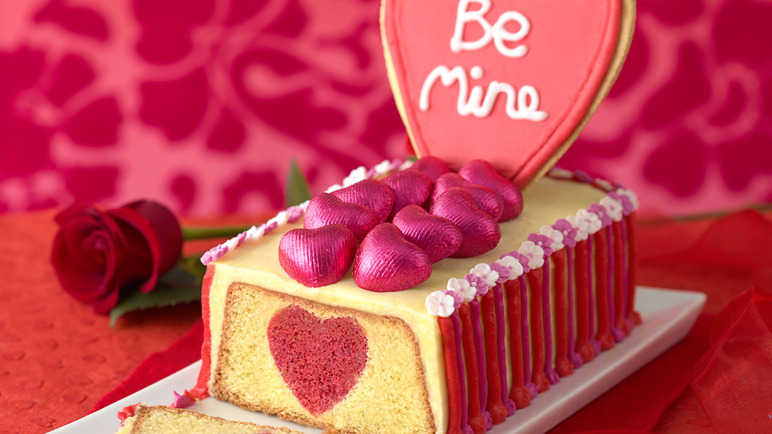 For the red Victoria sponge

For the Victoria sponge

For the white chocolate buttercream